Fight Back With Glutathione

Fight Back With Glutathione

Our bodies are under attack every day from pollutants, food additives, insecticides, disease and ageing.

Every moment, every cell is working to redress the balance from unwanted ‘invasion’, helped by the army of antioxidants, front-line fighting T-cells and the body’s immune response when under fire from viruses and infections.

In today’s article, we will show you how you can fight back infections with Glutathione – nature’s most powerful detoxifier. 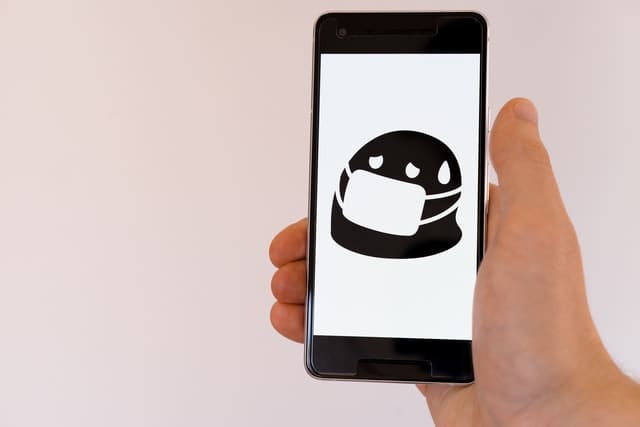 Little-known by many people outside of medical circles, Glutathione is a natural component in our body that is as important for our health as vitamin C. Some consider it to be the single most important antioxidant in our body as it fulfils many vital protective tasks in our metabolism.

A key role it plays is to neutralise so-called “free radicals”, the harmful waste products of metabolism that can damage our cells and cause disease and premature ageing.

Glutathione has an active ability to bond to noxious substances, neutralising and removing toxins and harmful substances that enter our body. It is also understood to enhance the production of our T cells which are the body’s first line of defence against infection and viruses.

What do people with low levels of glutathione typically experience?

Low levels of glutathione have been found in numerous diseases such as cancer, viral infections and immune dysfunctions. Thus, it follows that achieving optimum glutathione levels can boost our immunity and ability to fight back when under attack from infection.

High levels of glutathione have been shown to slow the progress of diseases caused by different virus strains. In so doing, it can slow down and moderate the impact of the infection and support the body’s immune system to fight back.

How can I increase my glutathione levels naturally?

We can get glutathione in our diet from a few foods including asparagus, avocado, cabbage, Brussels sprouts, spinach, broccoli, garlic, chives, tomatoes, cucumber, almonds, and walnuts. However, cooking and storage of these foods can affect the levels of glutathione our body can absorb. And even with a healthy diet, the stresses and strains of our modern lifestyle which include a daily onslaught of toxins and pesticides, can quickly deplete glutathione.

Do we need glutathione supplementation?

Supplementation of this vital nutrient can be successful – but it’s far from straightforward as glutathione is unstable in its natural state.

Glutathione quickly oxidizes in its active form (reduced Glutathione, GSH) and disintegrates shortly after being introduced to the body orally or intravenously. In fact, it’s believed to be effective for just 1.6 minutes even when administered in the most direct way to the cells intravenously. Largely destroyed before reaching the body’s cells, it achieves little real effect.

What is the best source of glutathione?

A new form of glutathione known as Mitogive® has a unique active component S-Acetyl Glutathione (SAG) developed for intracellular IV therapy which has been proven to remain active and stay in the blood for up to an hour-long enough to make a significant and positive impact. 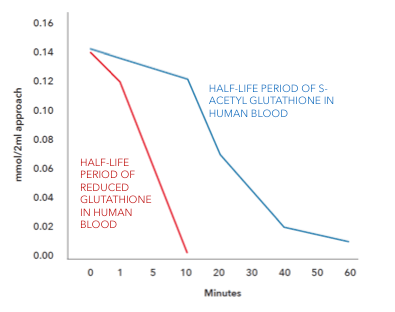 In contrast to reduced Glutathione (GSH) which is undetectable in the blood after 10 minutes, the protected S-acetyl Glutathione could still be detected approximately 50-60 minutes after infusion. Furthermore, SAG has been further modified to pass through the membranes of the body’s cells to ensure accelerated uptake into the cell and significantly increased bioavailability compared to GSH.

Put simply, the S-acetyl Glutathione is stable in the blood long enough to be carried to the body’s cells where it can enter quickly and take effect.

Mitogive® with the unique active component S-Acetyl Glutathione (SAG), has been developed specifically for intracellular Glutathione-Therapy. At the IV Boost Clinic we advocate a six-week Mitogive® programme and guarantee to lift levels of GSH to a minimum of 5.4 mmol/l. Blood tests before and after the treatment will show the starting and finishing level, giving clients the reassurance that this has been achieved.

or Request Call Back